• • The decline in oil prices and the financial crisis may curb investment in the search for new deposits and new research techniques. As a result, over time, with the recovery, prices should go up. The price per barrel could be around 80 dollars in 2010.
• • For other raw materials, minerals used in construction should continue to decline because of the slump in real estate even if public works could take over (but partially)
• • Materials in line with sustainable development, energy savings are expected to increase their courses especially for several years if investment in exploration and production have been reduced. On aluminum, the very limited number of players should lead to higher (increased use in automotive, aircraft and construction). The same goes for the chain of carbon materials.
Publié par Crevel à 18:32:00 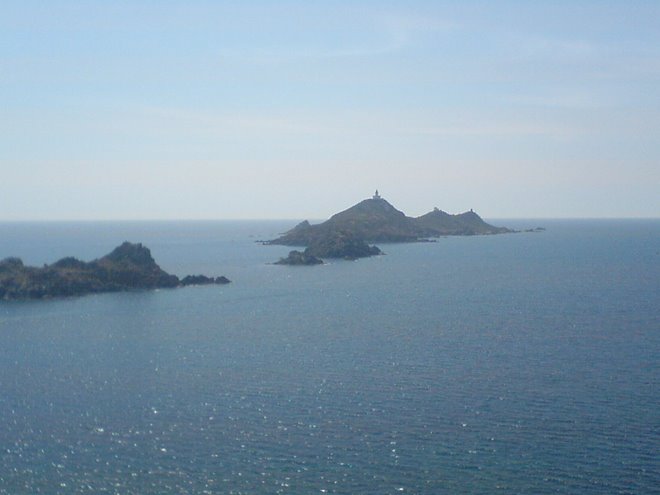